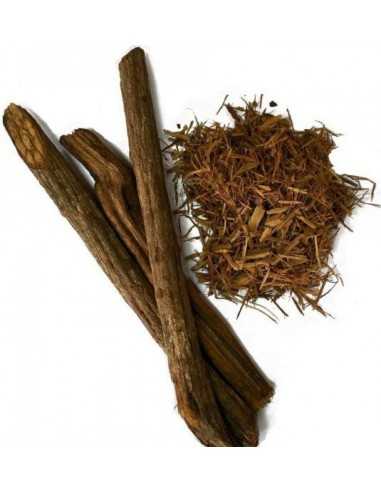 Banisteriopsis muricata, the strongest variety of Banisteropsis, is one of the two main ingredients of a traditional medicinal and visionary brew from the Amazon region, Ayahuasca.

By buying this product you can collect up to 69 loyalty points. Your cart will total 69 points that can be converted into a voucher of 2,07 €.

Banisteriopsis muricata, a vine, is the foremost ingredient of ayahuasca, a traditional medicinal tea from the Amazon region. This plant is one of the most discussed items in ethnobotany and ethnomedicine.