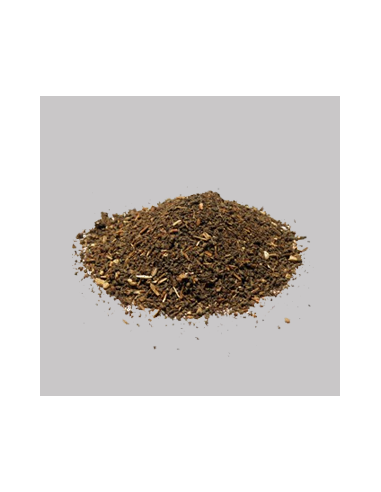 Absinthium. Well known in the world of Art, Magic and Mythology. Absinthe have a bitter and slightly aromatic taste, formerly used as a tonic and a vermifuge, and to protect woolen garments from moths. It gives the peculiar flavor to the cordial called absinthe. The volatile oil is a narcotic poison. Medically, wormwood is an anthelmintic and febrifuge.

In the ancient world absinthe was prepared as an infusion of wormwood leaves in wine and taken as an herbal tonic. Absinthe can excite sexuality, stimulate ideas and conversation, or dissolve the brain. Absinthe is known as narcotic, stimulant, an aphrodisiac, a convulsant, and a hallucinogen.

Wormwood is the main ingredient of the legendary drink absinthe Intended as a medicine it became very popular as a recreational drink. Wormwood is a mental stimulant. The effect of wormwood is narcotic, lightly anaesthetic, giving a peaceful and relaxing feeling. In combination with alcohol or in larger dosages hallucinations might occur. Wormwood is suitable for making tea.

From European origin, this plant today grows extensively in Mexico. In the central part of the country it is known as Hierba maestra. It is often taken as Tea in combination with other herbs.