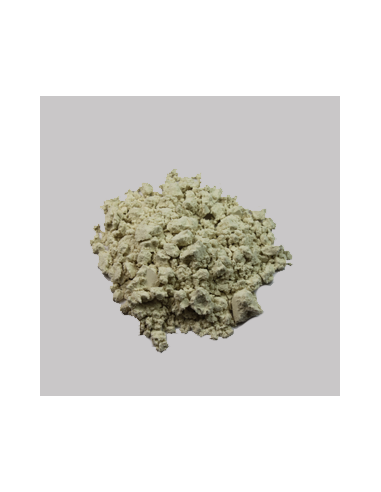 Entada rheedii, commonly known as the African Dream Herb or Snuff Box Sea Bean, and as the Cacoon Vine in Jamaica, is a large woody liana or climber. The extraordinarily large seeds fall from their parent plant into waterways such as rivers, then drift through inlets to reach the ocean. The seeds can be found washed up on beaches throughout the world. They are used as good luck charms or other jewelry that are believed to have supernatural powers.

The species is employed in African traditional medicine to induce vivid dreams, enabling communication with the spirit world.

How to use Entada rheedii extract

The inner meat of the seed would be either consumed directly, or the meat would be chopped, dried, mixed with other herbs like tobacco and smoked just before sleep to induce the desired dreams.