Kanna or Sceletium tortuosum. The status of the question.

Psilocybe for anxiety and depression

The potential of Psilocybe mushrooms for treating mental illnesses has been discussed for years, and in particular, deeply spoken of the benefits that this magic mushroom has when it comes to relieve anxiety and depression.

In 2006, was published a first study that caused a great impact in the scientific and community, called “Psilocybin can occasion mystical-type experiences having substantial and sustained personal meaning and spiritual significance”. After fifteen years of study, and in which hundreds of people had life-changing experiences, William Richards, of the faculty of medicine of Johns Hopkins University, had a few things to say about it. 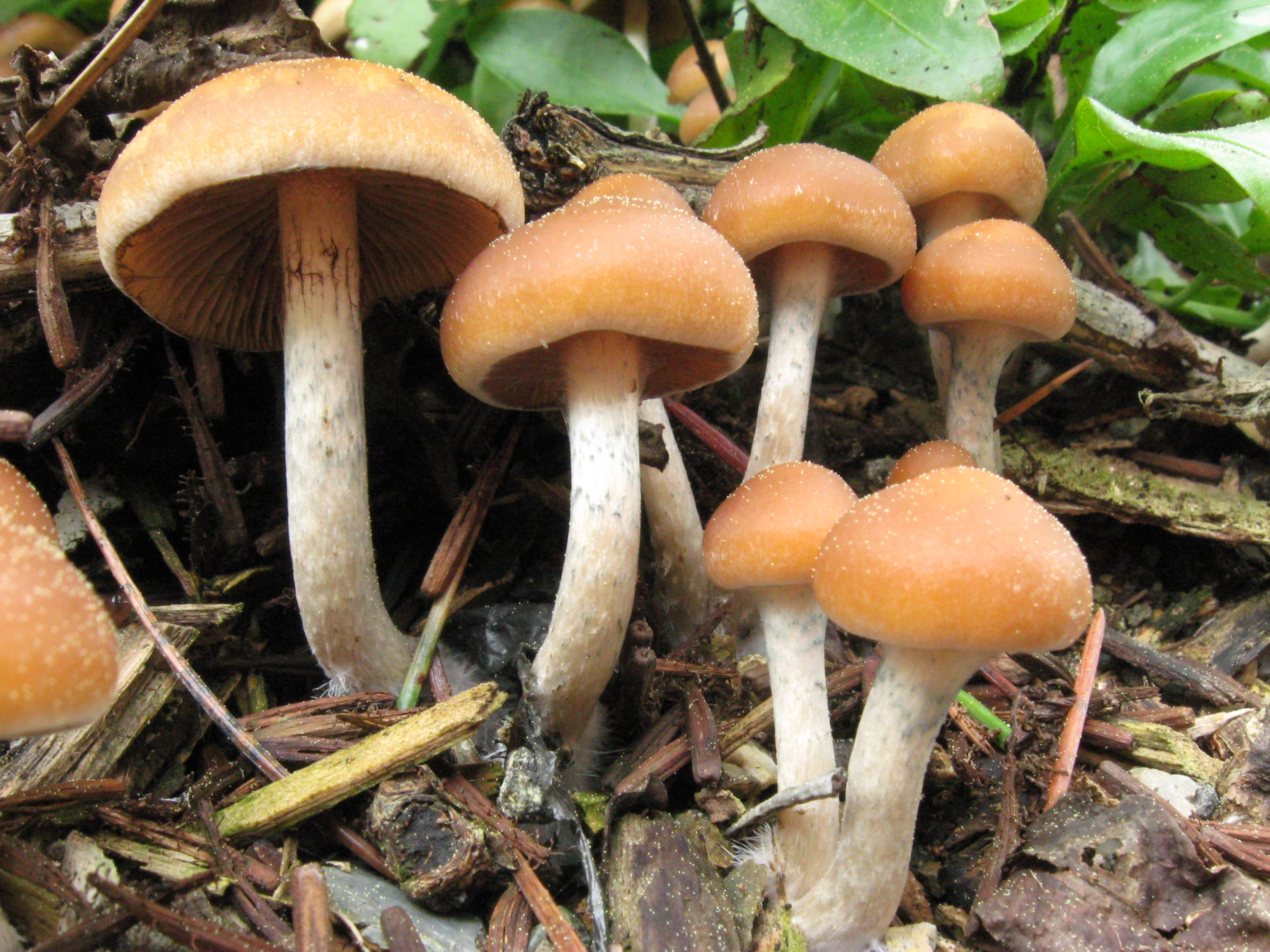 The therapeutic effects were positive and unquestionable. In fact, Charles R. Schuster, former director of National Institute on Drug Abuse, described the study as “noteworthy both for the rigorousness of its design and execution, as well as the clarity of its results”.

Albert García-Romeu, also an investigator of the Johns Hopkins University, who worked on a study in which psilocybin was used to quit smoking, has declared in an article for The Guardian: "Bill [Richards] was part of the pioneering team team in the United States, doing psychedelic research and psychedelic therapy model [...]Basically, you give someone a really high dose and they have a really transformative experience. And you’ve prepared them for that. And then after the fact, you help them integrate it, and they get on with their lives.”

The impulse that led to this first study with international recognition, has allowed that, on past December, the results of the clinical trials were published in the Journal of Psychopharmacology. Once more, it is confirmed the effect psilocybin has on depression and stress, especially the final stages of life or in patients with terminal illnesses. The first of the studies is entitled “Rapid and sustained symptom reduction following psilocybin treatment for anxiety and depression in patients with life-threatening cancer: a randomized controlled trial”. According to the authors of this study: “It was observed that psilocybin produced immediate, substantial, and sustained improvements in anxiety and depression and led to decreases in cancer-related demoralization and hopelessness, improved spiritual wellbeing, and increased quality of life.  At the 6.5-month follow-up, psilocybin was associated with enduring anxiolytic and anti-depressant effects (approximately 60-80% of participants continued with clinically significant reductions in depression or anxiety), sustained benefits in existential distress and quality of life, as well as improved attitude towards death. The psilocybin-induced mystical experience intervened in the therapeutic effect of psilocybin on anxiety and depression”. 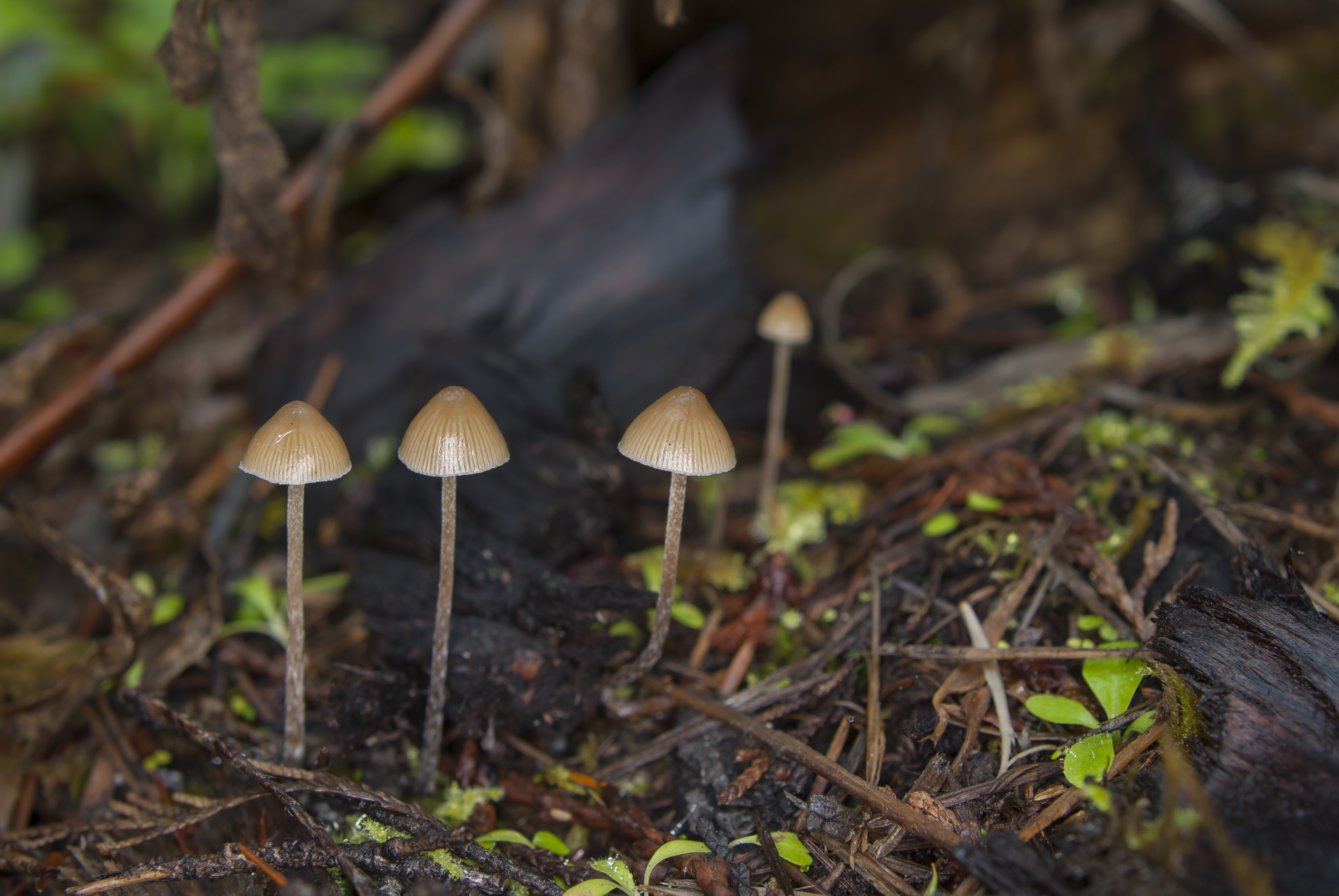 The title of the second study is “Hallucinogenic Drug Psilocybin Eases Existential Anxiety in People With Life-Threatening Cancer”. The authors affirmed that “a single large dose of psilocybin produced a long-lasting decrease in depressive mood and anxiety, along with an increase in quality of life in patients with life-threatening cancer. The observations of the patients suggest that these effects lasted for at least 6 months. The global rate of clinical response after 6 months, for the treatment of depression and anxiety, wandered around 80 %”.

In none of the studies were reported any serious side effects. Approximately 20 % of the patients of both studies experienced variable degrees of nausea, headaches and other mild symptoms that had no need of any medical procedure.

Some testimonies, of the patients who participated in this study, are fascinating. Dinah Bazer, atheist patient who suffered from ovarian cancer and was blocked by anxiety and fear, stated: “[Psilocybin] has bathed me with divine love and the experience lasted for hours. I have no other way of describing such an incredibly powerful experience”. After her experience, the depression vanished. 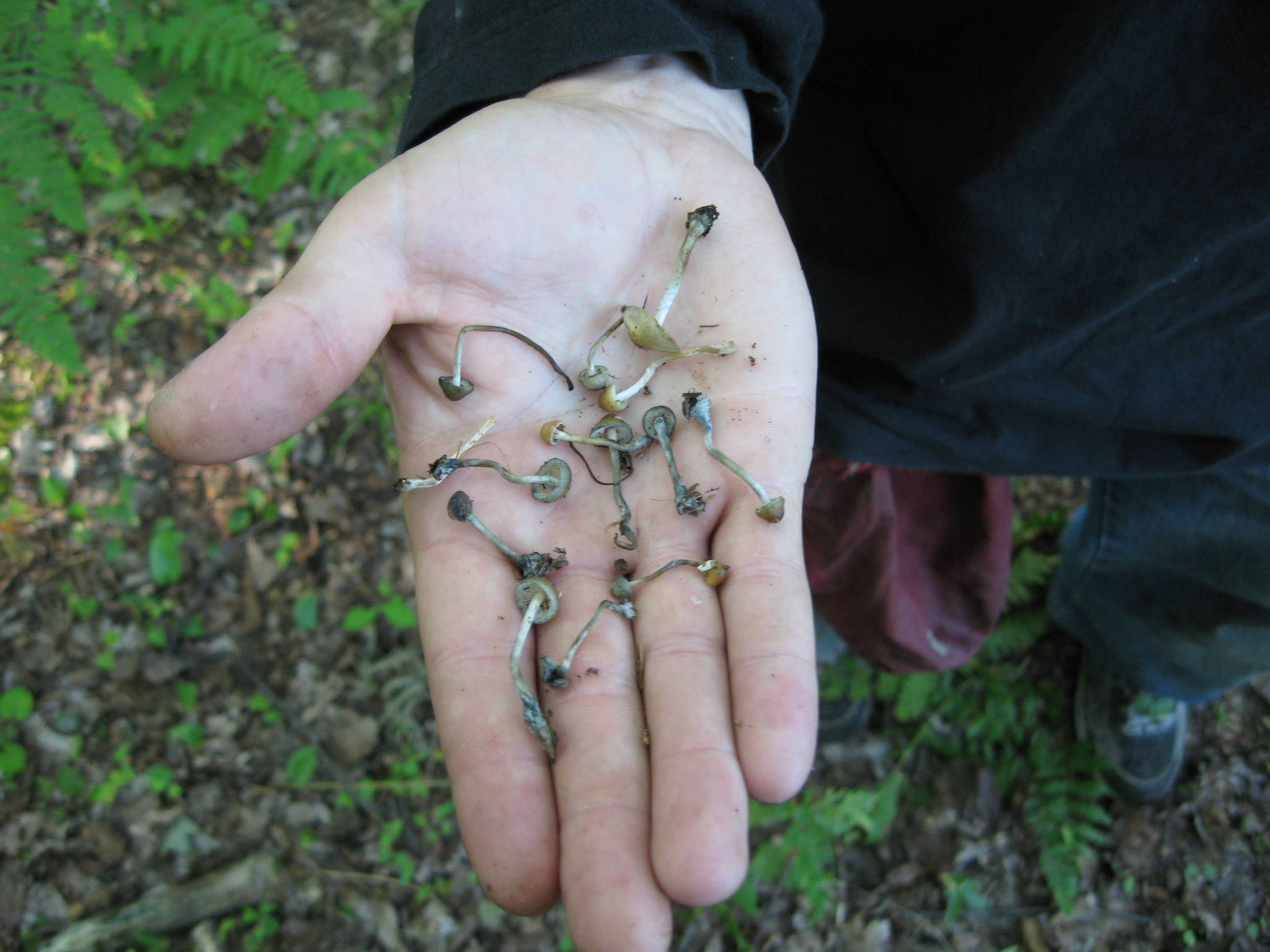 Despite all the scientific progress, psilocybin is still included in List 1, which makes it tremendously difficult for these investigations to materialise and become customary use medicine. In fact, even though the mushrooms are not regulated and the psilocybin is, we must have into account that in the Report of The International Narcotics Control Board (INCB) it is specified: “Neither the samples (for example the decoctions for oral intake), made from plants that have those active ingredients are subjected to international regulation[…] though INCB recommends that governments consider the possibility of overseeing those materials at a national level if the situation requires it”.

It turns out, incredibly, with the scientific investigation at this stage, we keep suffering with the prohibition of some plants and substances that should never have been prohibited.