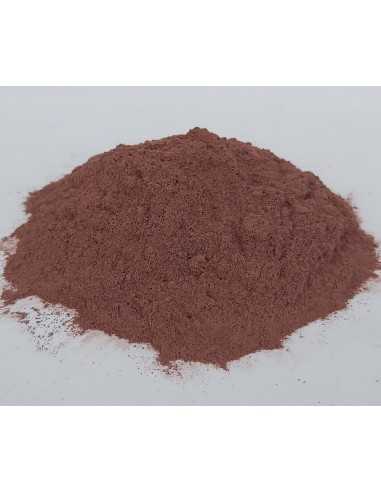 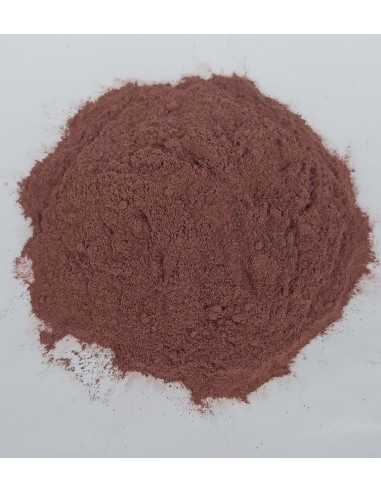 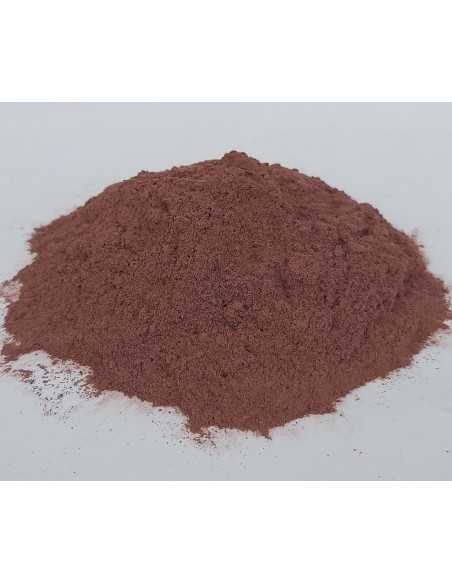 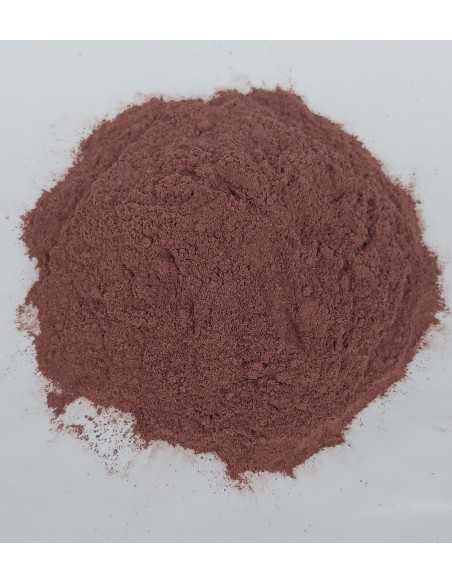 Our Mimosa Hostilis is from Brazil, is of much higher quality than the Mimosa of Mexico.

We ship mimosa to USA from this other website.

Mimosa tenuiflora, syn. (Jurema, Tepezcohuite) is a perennial tree or shrub native to the northeastern region of Brazil and found as far north as southern Mexico (Oaxaca and coast of Chiapas). It is most often found in lower altitudes, but it can be found as high as 1000 m.

The Mayans of Mexico have used roasted Mimosa tenuiflora "tepezcohuite" bark to treat lesions of the skin for over a thousand years. A tea made of the leaves and stem has been used to treat tooth pain. For cases of cough and bronchitis, a water extract (decoction) of Mimosa is drunk. A handful of bark in one liter of water is used by itself or in a syrup.

The healing properties of the tree make it useful in treating domestic animals. A solution of the leaves or bark can also be used for washing animals in the prevention of parasites. Because the tree keeps most of its leaves during the dry season, it is an important source of shade for animals and plants during that time.

Dried Mimosa root bark has been recently shown to have a DMT (Dimethyltryptamine) content of about 1%. The stem bark has about 0.03% DMT. The bark is the part of the tree traditionally used in northeastern Brazil in a psychoactive decoction also called Jurema or Yurema. Analogously, the traditional Western Amazonian sacrament Ayahuasca is brewed from indigenous ayahuasca vines. However, to date no β-carbolines such as harmala alkaloids have been detected in Mimosa tenuiflora decoctions, yet the root bark is consistently used without added MAOI.

This presents challenges to the pharmacological understanding of how DMT from the plant is rendered orally active as an entheogen. In this view, if MAOI is neither present in the plant nor added to the mixture, the enzyme MAO will break apart DMT in the human gut, preventing the active molecule from entering blood and brain.

The isolation of a new compound "Yuremamine" Mimosa tenuiflora as reported in 2005 represents a new class of phyto-indoles, which may explain an apparent oral activity of DMT in Jurema.

Nowadays M. hostilis is used primarily in combination with Peganum harmala to make ayahuasca, which is a psychedelic infusion similar to ayahuasca. The effects can best be described as a physical and mental purge, combined with a 4 hour connection with the otherwise imperceptible. The purge is typically not as strong as with ayahuasca.

How to use jurema

For the purpose of ayahuasca, yurema is usually powdered and made into a hot water infusion. Depending on the brewer's method, this infusion takes between 1 hour up to a day to make. Some people make two or more infusions from the same plant material and add them all together. Sometimes acidifiers like vinegar or lemonjuice are added to speed up the extraction. Typical boiling times are between 1.5 and 4 hours in total. The resulting liquid is boiled down to a small, drinkable size and drunk 15 to 60 minutes after taking a 3 to 4 gr P. harmala or 50 to 150 gr Banisteriopsis caapi preparation.

A psychoactive liquid can also be made from yurema alone. Place 25 to 35 gr (beginners between 10 and 20 gr) of the powdered root bark in 125 to 175 ml of cold water for an hour and squeeze and stir the powder a couple of times. Strain and keep the liquid, and use the rootbark powder for a second run in the same fashion. The two liquids combined are ingested on an empty stomach.

When making ayahuasca, be aware of the fact that you'll be using jurema in conjunction with an MAO-inhibiting plant, like P. harmala or B. caapi. MAO-inhibitors can be very dangerous when combined with certain foods or other psychoactives that are totally harmless when taken by themselves.

If you want to read or post comments regarding the mimosa can do so at the following website: http://mimosa-hostilis.com

Our mimosa hostilis is presented in powder and with a finer pressing that is in this way to take benefit at the maximum of its potential and due its comfort to be consumed. The mimosa hostilis incorporates an active alkaloid which has certain similitude with the LSD but it is still the first in higher intensity.

You have a more than assured intense experience with the mimosa hostilis. According to many of our users the “travel” has been extraordinary, unique, pleasant, and incredible and a great quantity of adjectives more which could help to describe that can be felt with the mimosa hostilis. To sum it up, nothing like referring to an assessment of the product which was done by our user who said that the experience had been so intense that during some hours that he had felt himself like the Buda.

The way of use the mimosa hostilis to achieve the results which were aforementioned in this article is based on the following procedure of drinking the heated mixture of 9 grams of this product with, for example, lemon juice together with another identical mixture and in base on the similar procedure of seeds of peganum harmala (from 3 to 5 grams).

The aforementioned properties and the effects are only some of the ones that can be offered by the Mimosa Hostilis but it has more properties that aren’t very-well known but which are also interesting.

Finally, we can say that this root (the Mimosa Hostilis) it is more than the root of a tree which has an important action in those people who has suffered skin burning. As it can be appreciated, it is a complete product which has important applications and properties and which has a completely natural character of tree base.