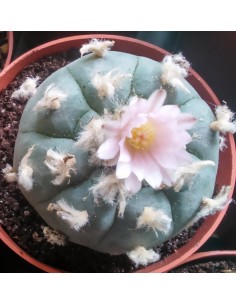 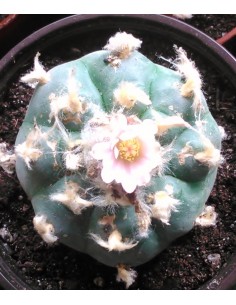 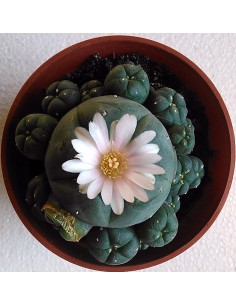 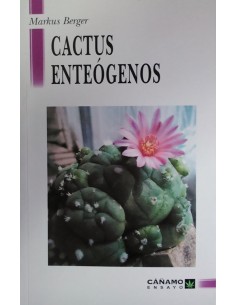 Last items in stock
Other products 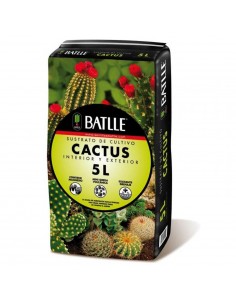 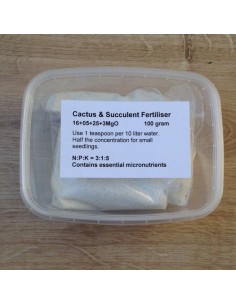 (9)
€7.15
Professional fertiliser for Cacti and Succulents. This is a balanced water soluble fertiliser. It contains all essential micronutrients besides the macronutriens Nitrogen (N), Phosphorus (P) and Potassium (K). The N:P:K ratio in this fertiliser is 3:1:5. Use 1 teaspoon per 10 liter water for adult plants and use half the concentration for seedlings and...
View 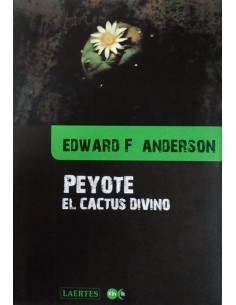 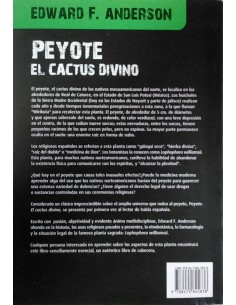 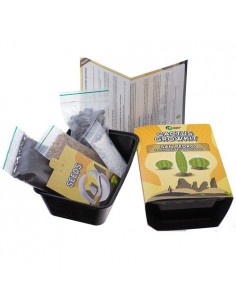 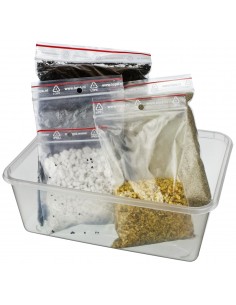 GHW
(7)
€15.95
Contains everything you need for growing your own peyote cacti:20 peyote cactus seeds(Lophophora williamsii) potting soil coarse sand drainage gravel grow container with lid perlite instructions about how to grow your own peyote 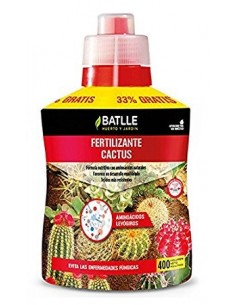 (7)
€9.52
Fertilizer for cactus 400 ml. A nutritive complex with natural amino acids, chelated micronutrients and magnesium oxide, promoting a balanced development and a swelling of the tissues, avoiding the appearance of many fungal diseases resulting from poor nutrition and making them resistant to undesired collar rotting. 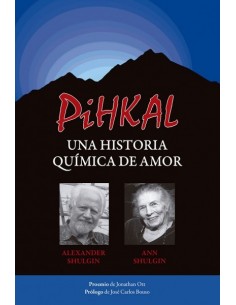 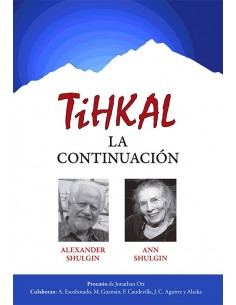 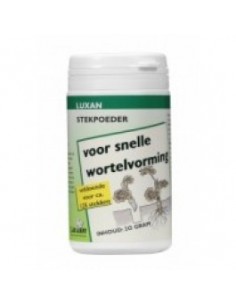 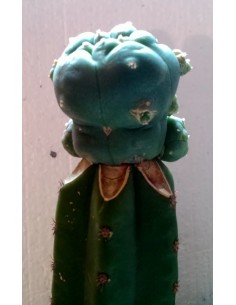 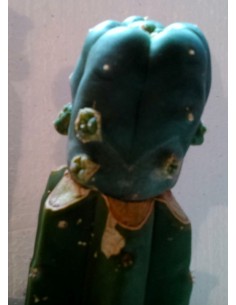 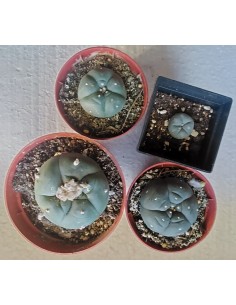 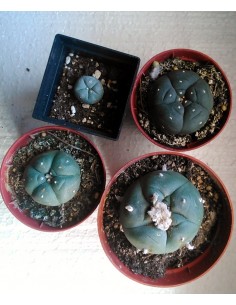 The peyote cactus is a very well-known and famous cactus due to its psychoactive alkaloids and its psychedelic effects. This cactus, which has been denominated by some people as “the divine cactus”, is without any kind of doubt a very interesting and attractive specie.

The peyote is part of the cactaceae and it is an endemic specie of Mexico and also of a very concrete part of Texas, in the USA. As well as the rest of the cactus, the peyote grows in desert areas and has a great resistance.

The shape of this cactus (which is not very big) is globular and it is green with certain blue tones which gives it a tone and a very special character. It is also very important to mention that the peyote can have other tones, especially in more desert areas, due to the solar action and the dust which is accumulated on it. In these situations it is not strange to this cactus between a white and red colour.

The commonly known as peyote has some hallucinogen effects which can result very persistent and intense. Its range of effects and according to the person and the kind of consumption its effects can last from some 10 hours up to several years, concretely to some 4 days. One of the high points of the effects of the peyote is at 4 hours after its consumption, at those moments the effects of the peyote cactus can be directly the same as the LSD could produce.

One last thing about the peyote cactus. Each person should know how to interiorise and visualise that the concrete effects in their own body as while for a great number of people the substances of the peyote make them closer to the most intimate spiritually, other people live the action of the cactus peyote with a less transcendent perception and with higher level of nervousness. 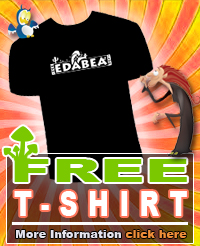 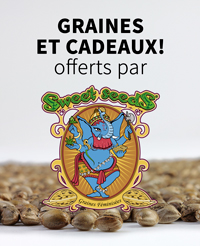