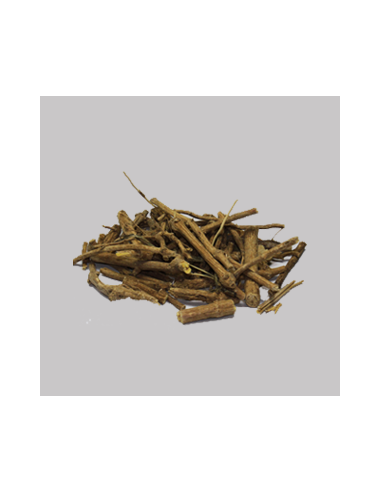 The roots are traditionally used to induce vivid (and according to the Xhosa, prophetic) lucid dreams. Relatively small amounts of root (250 mg range) are reported to be active.

Indigenous to the green river valleys of the eastern cape province of South Africa, this obscure flowering species is regarded by Xhosa diviners as a sacred plant with the ability to induce remarkably vivid and prophetic dreams.

Xhosa shamans regard the plant as a type of "Ubulawu" or medicinal root that they call "Undlela Ziimhlophe," which literally translates to "white paths" or "white ways."

The roots are traditionally used to induce vivid (and according to the Xhosa, prophetic) lucid dreams. Relatively small amounts of root (250 mg range) are reported to be active. The plant exerts only minimal alterations in waking consciousness, yet the effects upon the dream state can be profound. While sleeping, your dreams will be exceptionally colourful, and will be remembered upon awakening.

How to use Silene capensis

The appropriate Silene capensis dosage is about 200 to 250mg of powdered root for inducing vivid dreams and a divinatory state. There are several methods for preparing S. capensis for consumption. The first is to simply mix a half of a teaspoon of dried root powder with a half a cup of water. This is to be consumed early in the morning, before breakfast. Once you feel hungry, you may eat as normal. The second method is to mix a heaping tablespoon with two cups of water and blend until a froth forms. Keep consuming this froth until you feel bloated, then go to bed

Small doses over several days will affect even the most insensitive person, so there is no need to take a large amount. Higher doses may cause vomiting and nausea.